For those who care

Geriatric1927 is currently in a nursing facility, he has advanced cancer and isn't expected to make it. Peter is 86 years old. I thought I'd let those of you who care know, troll comments will be deleted and reported.

I'm posting this for future reference. Kenny doesn't seem to quite grasp that he can't run around burning bridges....

He actually still believes that his word means something.

These are comments that Phantom made to Dave in the comment section of his latest video (dated Feb. 25, 2014).… It's called Crashtastic, you build things, cars, flying machines, etc, and try to do what the level says to do, some of the levels are easy and some are very hard but all in all it's a lot of fun for ten bucks.

Here's the video from Nerd Cubed (I subscribe to this dude) that introduced me to the game.…

Crazy Train, have you bought a ticket?

The Crazy Train is almost like death, because sometimes someone you know close, buys a ticket, and then they get on, and go far far away, and you can't see them anymore! 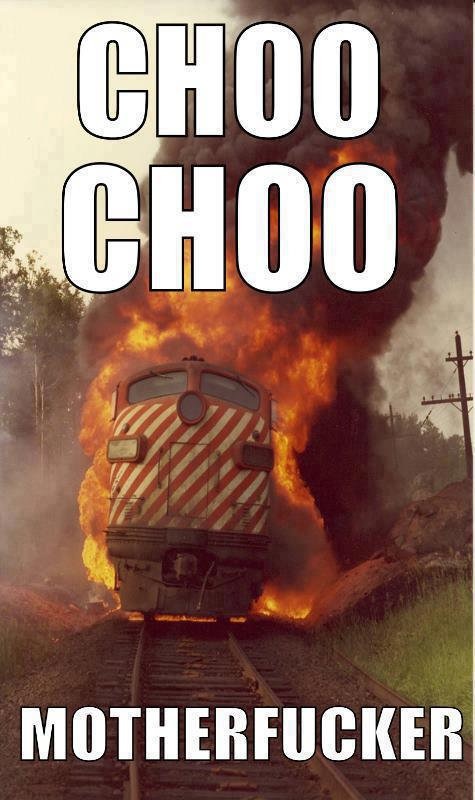 "PV is as honest as the day is long."

@jfry - "PV is as honest as the day is long." Seriously?!? You really REALLY need to know more about this person you are trying to defend. Phantom has a very long and extensive history of harassing people and making up outrageous lies about them. Phantom is willing to say or do ANYTHING to get attention for himself.

How do I know? I know because I was stalked and harassed non-stop by Phantom for 2 years.

****MY**** FORMAL Response (Updated, Finalized, HD'd, super spell checked and homiginized!) And ribbed for her pleasure!

To Argent009, Zen, MBD, Firewall5000, FragUPlenty, Seanie, PsychoHurricane, Bytes, Rare, DiGGer (RIP):
I am giving Mike permission to post this on i-Tube because I trust him.
Phantomb409 has been emailing me non-stop things about Argent that I…
Continue

I know I dropped my own docs, not a problem, but I've had a huge amount of crank calls lately, also not a problem because it's a trap. I have a service on my phone that allows me to report any incoming call to the FCC. It also UNBLOCKS all blocked calls and makes the caller's number available to me. So keep it up guys, I'm compiling a nice database here. It even works with Skype Out calls by reporting the IP address back to me to turn over to federal authorities. So keep those calls coming…

Kenny just DMCA'd 3 of my music videos and my channel icon video. YouTube, being the shit hole that it is has no way for you to fight false dmca's, I'm thinking of just closing down my channels and setting up just one unlisted only channel. The site is a piece of shit and worthless to anyone who isn't getting 100 million views, if you're popular you can do no wrong. Fuck GooTube and fuck  you Kenny, I hope your life becomes a living fucking hell!

If you've been fucked over by Phantomvision and want his information just post a comment in this blog and I'll PM you his address and phone number.

Or PM me if you want to remain anonymous.

How stupid are you anyway?NING forwarded your home address to me and everyone you have done this to today so you must have gone bonkers or want someone to come to Omaha,Nebraska and kick your ass!Due to you doing this,NING has forwarded your home address to me and if anyone wants it,I will be more than happy to give it to them.You notice I am not stupid enough,like you,to post it for here.God day Mike,and know that you must have gone apeshit or something to think you have accomplished…