I am done talking about politics & religion both online and in real life. For one thing, people can't have a fucking civil discussion on these topics, especially if you have a difference of opinions. Even if your opinion is based on ignorance, instead of other people correcting you on any misinformation, they just resort to childish and they tend to automatically disregard everything you say in the future. I am of course, speaking from personal experience.

i like how if we make a mistake were suppose to pay for it.

they killed my cell phone.

they are suppose to ask you what you want to do.

not decide for you.

i have been with your company for around 12 years.

Thought I'd put up a blog so we wouldn't have to keep going back and forth on a 3 week old video.

Even KyHell himself would admit that he doesn't do jack shit for ANYONE other than himself if there's no money involved. That's not a hit on his character; that's just who the man is.

The funny thing is Greg Lions vlogging over there. He hasn't vlogged that much on his OWN ning site! Yup, the green is rolling that way too. It's no secret that some were "persuaded" to return to… 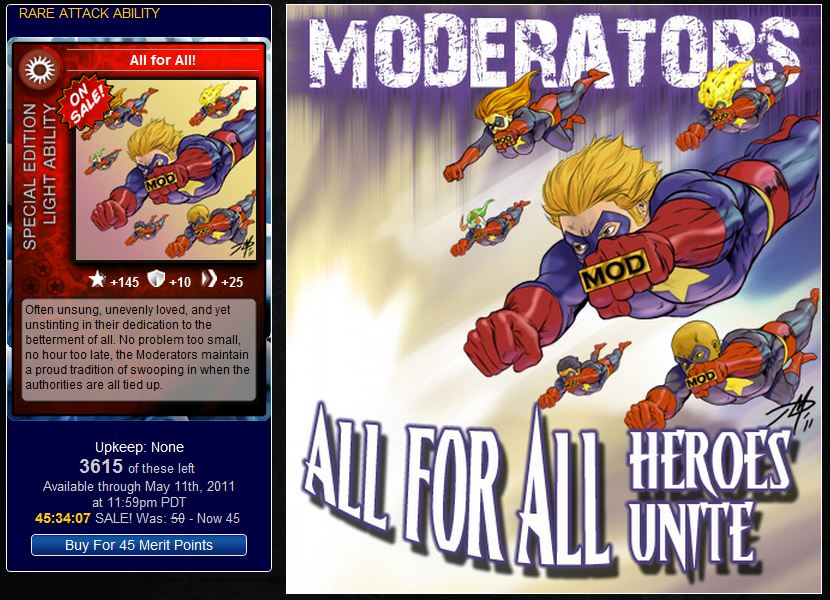 Wanna know why it took the world ten years to find Osama Bin Laden? It's all because Osama was that kid in elementary school that nobody liked. Sure the other kids played hide and seek with Osama, but they never bothered looking for him. Eventually, the kids went on looking for buried treasure (AKA oil).

I guess some things never change.

Why is it every time i come check this place it's either digger our phantom going nuts. it's fucking groundhog dAy over in this mofo.  these our the facts digger is a angry mean old man with huge rage issues IMO, and phantom is a raging lier with a severe case of bi polar doctors opinion . I really used to love it around here fuck i brought  huge traffic here. But who adds content now nobody it's embarrassing . When the biggest e star i use the term loosely is phantom your website may have…