I'm all for the freedom of information, but where does one draw the line? What do you people think of websites such as wiki leaks? I know that people do have a right to know whats going on with their government but where do you draw the line?

many of the documents found on wiki leaks are supposed to be classified information, so on has to wonder how they got leaked in the first place? do the governments need to take a good look at the people they trust or did the government create… Continue

Why is it not there?

Not sure how many people know about it but their is a webcam chatroom in the toolbar @ the bottom of the page. It uses, 'TinyChat'

What you missed was a ad on craigslist here it is

bring your shovel. made fresh daily

* Location: everywhere
* it's NOT ok to contact this poster with services or other commercial interests

You have to see this

It's true. The Az UFO Show has been reinstated on Blogtalkradio and will go live tonight at 8PM.

We will talk about Ghost Adventures and The Event & The New Programming...

Mr E will also be my official Host. The best Tandem on BTR is right here tonight

Thank you for your support. Almost 200 emails requesting our return.

i thought it was worth sharing! Remember to be responsible and never have a gun, cause you can MAYBE run faster than a criminal.. LOL

What is the fucking point making videos on pedophiles? You either do it to smear people or for your own glory. It is vigilantism at the fucking expense of children's safety and it is motherfucking bullshit. In a way you are actually a pedo protector because they become better at covering their trails after they've been exposed which puts kids more at risk. You are a hero in your own mind. If you see a real pedophile CALL THE COPS. punk

The Spamming The I-Tube Chat Box

I've noticed that all lurk has been doing for the last 24 hours has been sitting on the i-tube chat and spamming it with crap like "I got balls of steel" etc, yes its funny when its said by duke nukem, but just down right annoying when some dutch emo say's it. I know lurk like to think his trolling, but really someone needs to tell him there is a difference between spam and trolling but anyway I digress.. sorry

the fact he is, spamming out the chat with this shit is annoying as hell,… Continue PASTOR JONES IS DOING GODS WORK!
DO YOUR PART!
BURN THE Q'URAN! 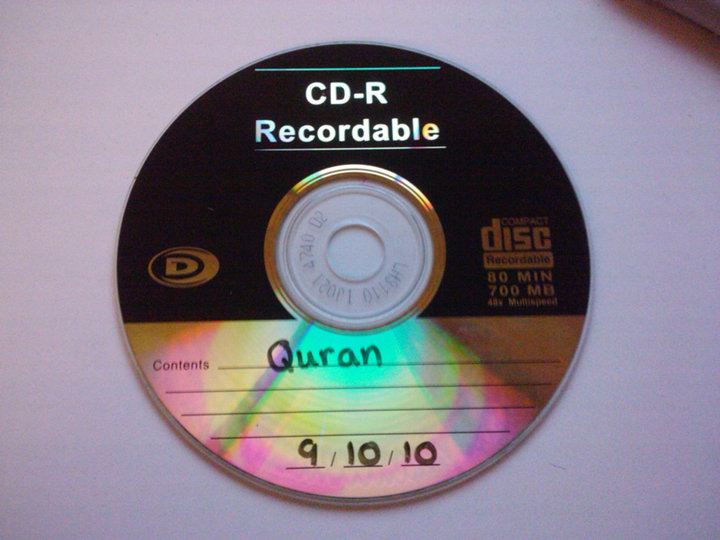 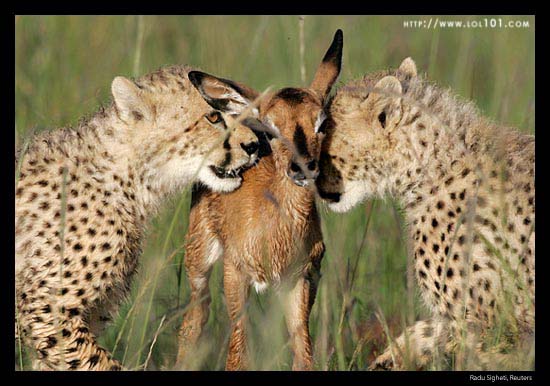 loldongs what a great investment