Breaking News, Apparantly you have to have a ticket to get on a plane now 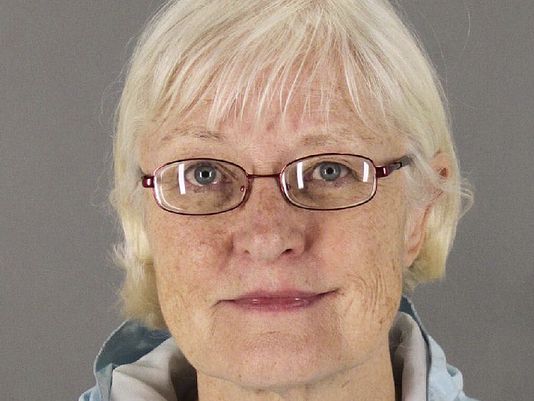 A woman accused of making it through airport security without a boarding pass and taking a Southwest Airlines flight from San Jose to Los Angeles pleaded no contest Wednesday to a misdemeanor trespassing charge after being arrested at LAX two nights earlier.
Marilyn Hartman, 62, was charged in connection with willfully and unlawfully entering Los Angeles as a stowaway on an aircraft, a misdemeanor, according to the LA City Attorney's Office. She was ordered to 24 months on probation and three days in jail.
Updates: Download the FREE NBCLA App
Hartman, whose court-appointed attorney said she was homeless, was also ordered to "stay away from LAX" unless she has a ticket to board a flight.
Hartman allegedly bypassed a document checker after a few failed attempts at Mineta San Jose International Airport on Monday night and boarded Southwest Airlines Flight 3785 to LAX.
Stowaway Arrested After Hopping LA-Bound Plane
Southwest flight crews noticed the Bay Area resident after doing a head count when the plane landed in Los Angeles, officials said.
Hartman has previously breached security at San Francisco International Airport and has a history of trying to get on flights without a ticket, officials said.

Seems like a nice lady, let her just go to HAWAII!

Lady Kari is now a member of i-Tube
yesterday
Welcome Them!