Pro Wrestling Wars and Whose Winning

Hello there.Been awhile for me posting here and see nobody has done anything here for over a year and was surprised my video went through.It`s far out there for the subject matter but that`s my life.I wish I could share some of the weird stuff but some secrets need to be kept.

I`ve been a pro wrestling fan since I was 11 years old and follow all leagues and the top once was WWE,but when I first started watching and going to matches,it was called the WWWF( World Wide… 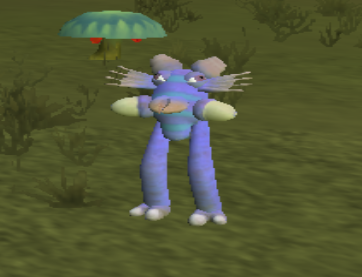 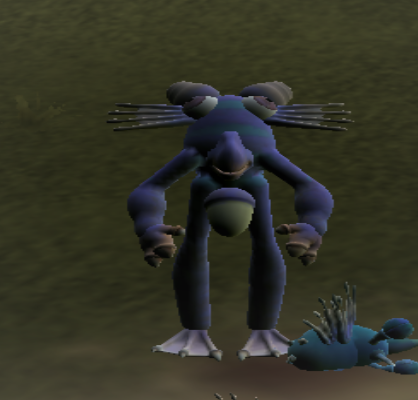 My Obama hat from hell