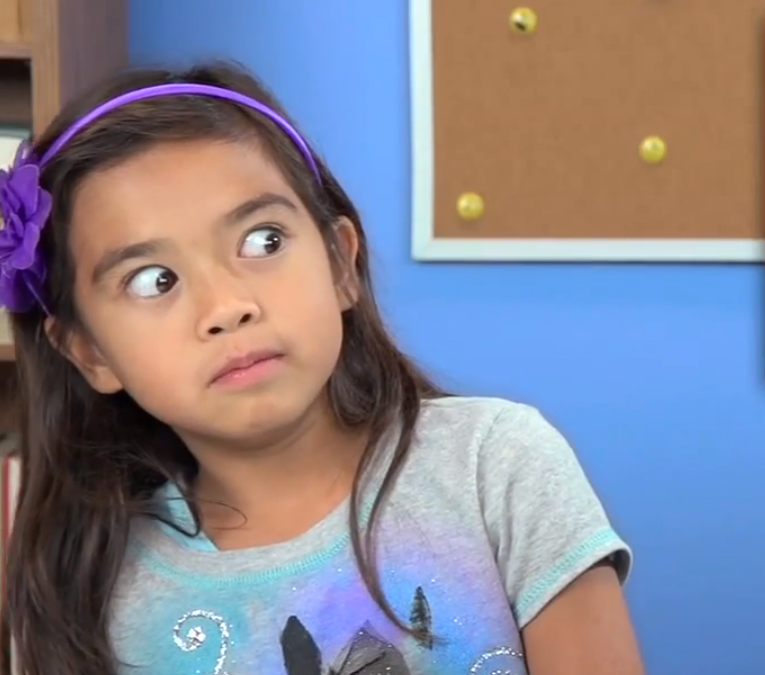 You hurt my feelings, obviously you don't care! LOL

As for Argent he is cool when it wants to be, but meh, Nobody is perfect, HI, MY name is DRONE motherfucker, I don't like hot shots and loud mouths, I don't like kiss asses, or people who take aim at easy fucking targets, that shit is weak.

Half the problem with fucking trolling, especially now is half the people just do it because of some bullshit they seen or heard someone else do!

But meh, I AM NOT a TROLL so, isn't that kind of one of those first rules. You don't talk about it.

I already apologized to the foreigner. quick! jump the border fence and catch the turd before he ends up in the sewer? In the meantime i will see if i can whip up another batch fer u.

reread the fucking post brain trust, i didn't say anything about 4chan, other than to point out you brought that bullshit up in here while not even having the common decency to introduce yourself like a real person, and I don't give a fuck if your face is on your profile or not, as you pointed out on your video on VH, asking everybody if you were a troll, because you showed your face.

You still owe me an apology, but that is ok, not like you could because that might actually be surprising.

no need to drop 4chan dox. that is illegal.

You also kind of look like a chick, not that I have much room to talk but still.

u welcome to meet me in my mommys basement i have a special surprise waiting fer u. besides i am 46 but thanx for the compliment anyways.....

Nope, I was trolling you scrub, I didn't really give a shit either, I just think its funny you stroll in here like anybody should or would give a fuck dropping 4chan as your credentials into looking over matters of a dead site member, when really outside of a maybe a few people willing either kiss your ass or try to suck your dick so hard their lips bleed, unlike you I don't need to tell people who I am, because unlike your delusional ass, I am not under the impression anybody gives a fuck. LOL