I'm now getting emails from an account with the name Kenneth Dennis who claims to be Trevor Rieger (doubt that) who says they've hacked my email and found some kind of proof that I filed all sorts of DMCA's. It's a load of horseshit but, for the record, if someone posts some crap about me, you all know it's manufactured drama. On the off chance that Trevor is somehow behind some part of this, Shawny, could you tell him to leave me the fuck alone. My mom just died and I'm trying to deal with that right now and don't have time or energy to deal with bullshit internet drama.

He goes through these mental breakdowns where he needs to start drama, the fucker needs to be locked up for everyone else's good.

Pyschotard has gone off the deep end again. Why is he even fucking talking about me??? I haven't talked to him since about a year ago. All I have to say to him is - Keep it up, ya ghetto butterball.....you will get what's coming to you.

Just more horse shit from the world's biggest shit talker. None of it makes any sense at all. I have about a dozen emails from the past week coming from an account with Kenny's name on it but it claims to be Trevor Rieger, go figure. The content of the emails however is in Kenny's typical broken Engrish.

Nothing else of significance was stated.

Seriously???  What is he on about? 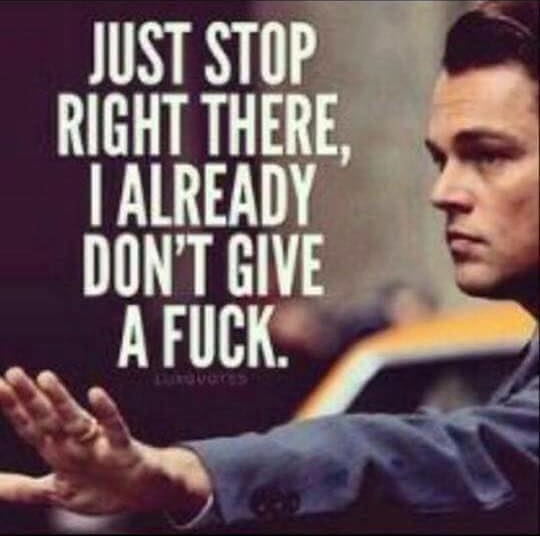 It's been over a year since I heard Kenny's voice, I had forgotten how absolutely batshit crazy that sombitch was. He opens his mouth and bullshit just falls right out of there. Nothing he says is anything but bullshit. Someone needs to pour some quick drying cement down his throat.

That video that Phantard posted on Mediafire - LMAO! What a lying gross retarded sack of lard Phantard is. He's only 5'7" tall and weighs close to 300 lbs. Sitting there all high and mighty in his crack house motel flipping his cigarette ashes directly onto his garbage strewn roach infested floor....threatening "legal action" over DMCAs that are a million years old and that NO ONE gives a shit about. Sad, sad, sad disgusting nasty individual. I bet his imaginary children are really proud of their Papa.

Just a little bit of information that most people aren't aware of - Bandikat has asthma and Phantard refuses to stop smoking in their motel room. Apparently, Phantard isn't aware that his smoking could be construed as deliberate abuse of a handicapped person (Phantard and his wife are both considered handicapped by the government. They are both collecting disability checks.). All it would take is someone to report him.

How about this little gem from the past...LOL! @ 4:30 in that video Bandiat says,"I'm gonna tell ya something, Kenny. One of these days you're gonna piss off the wrong man or woman and their literally gonna fry your ass."

I have lots of daggers like those, they hang on my walls, they aren't practical for much but looking at but they're cool and I love 'em. What I'm collecting now are quality folding knives, tactical to traditionals. I have a Craftsman tool chest I keep 'em in here. Lately like I said I've been getting a lot of abalone traditional knives.

I used to collect.  Nothing much or more than these now.

As far as pets and plants, lol.....I'm still surprised at how I take care of MYSELF, at times.

So far we've kept them separated, they haven't even met, I'm afraid of what might happen if they ever did get together, might be nothing but I'd rather not take the chance.

I have a video of my knives as of 2 months ago on my Infinity Customs YT channel, but I plan to make a new one with the latest knives in it soon, I'll post a copy here when I do.

Replica firearms eh? That sounds fascinating. I just tried to buy a Desert Eagle from a guy on a used gun website and he totally ripped me off. Insisted on Western Union for payment (so there's no chance of a refund) and then he ships using a company that used the same free email service he used and they demanded an additional $300 to deliver it. When I told him no way and he'd have to either find another way to get the gun to me or refund the money he disappeared. But his ad is still on that site, so I had Roy email him and he tried to pull the exact same scam again. What aa douchenugget.