Now Watching this video for about a couple minutes in, I could tell this woman was pretty much full of shit, but I have to take my hat off to her, she is pretty fucking amusing and funny, and actually kind of talented, and not bad with theatrics, if it wasn't for this very very fucked up subject, she could actually go pretty far in life, I think like those Anti Smoking Ads.

And while I think it is FUNNY some of the way she characterizes some of these so called partners, I don't think joking about or pretending to have infected someone with AIDS is funny, nor would your average asshole be deserving of this little gift or method of being informed, that being said, I did laugh at most of this, and if there is or was any positives, to this negative, is that I hope those watching or those that might have been effected,may have either gotten tested, or possibly had a very important conversation.

This is just pathetic.

There are so many different layers of lulz on this one video, I could only imagine this idea to make this video popped in her head after being dumped for another girl or something, the other possibility is for the pure attention whoring.

But a bit of the amusement of this fucked up video is that somewhere in her mind she was creative enough to come up with all this bullshit, but she utterly fails in some very important ways, which I might wonder if is intentional but.

1. What the fuck is with the Batman like voice in the video, you already have disguise, that part could have used more thought.

2. If you have AIDS like a deadly illness OK, and you are mad at the world, if that is your character why how or why would you come across as, a effected.

I did especially like how she pans over to lessons on her skin and has like non and keeps going with her bullshit without skipping a beat, that's some talent right there.

I did like how she went for reading off names on this list and starts talking shit about peoples names, and making some really fucked up comments, all the while saying " Shame on YOU"

Bitch you just got done admitting that you knowingly given fucking AIDS to half of Detroit and went further to name names, and included their families, who had nothing to do with anything, I am not exactly sure what railing on about shame and faux assassinating peoples characters while you are doing a video ABOUT KNOWINGLY GIVING THEM AIDS!

While obviously fake, even if one wrote this shit, this is pretty bad planning and execution.

However, I do give her credit if she is ad libing because it almost seems like a script, up until the part where she decides to pile too much on with NOT ONLY does she have AIDS, but she has Syphilis and Herpes.

I think she had the severity of the situation covered with talking about KNOWINGLY INFECTING people with.AIDS

However, I go give this video 1000pts  for mentioning Lil Wayne, and Disney's Snow White analogy when talking knowingly infecting people with AIDS. 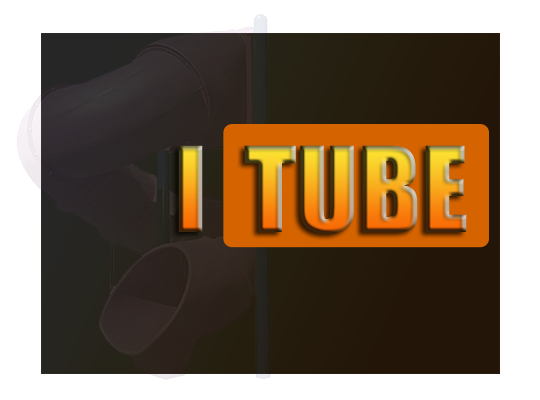