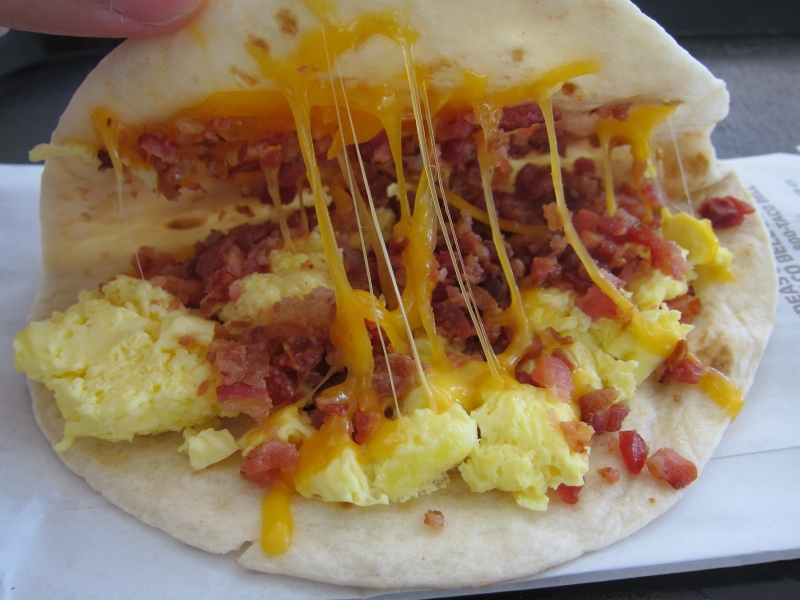 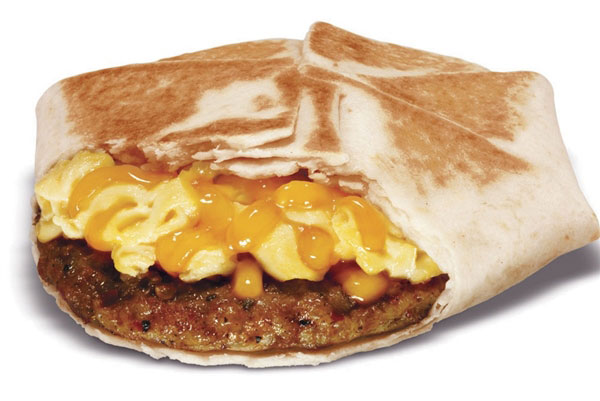 At this point it seems clear your blog exists only as a place for you to post inane messages directed at me and rare and bytes, so you really should rename it to "Kenny spouts off to Argent, Rare & Bytes", the whole front page of it right now is you addressing me. I don't even read 90% of the crap because it's written in pidgin English and is not readable by someone with a greater than kindergarten education. But I guess it keeps you off the streets. I thought Minecraft was just fun and relaxing

But it is a lot more hardcore than I realized.


Minecraft, Coffee and Zombies, something is bad wrong Bobby Joe.

How many of you hear are truely Old School?

Dealing with those pesky Leprechauns.

How To Humanely Catch and Kill a Leprechaun

This is of a most disturbing nature.

Whilst I was spending a quiet evening perusing videos on YouTube, I came across this most distressful video. It features the much-maligned, dear Phantom. I realize that he is not overly popular amongst a particular crowd of people on the internet, but is this really appropriate, to edit his videos to make him come across so... demonic?

Now Watching this video for about a couple minutes in, I could tell this woman was pretty much full of shit, but I have to take my hat off to her, she is pretty fucking amusing and funny, and actually kind of talented, and not bad with theatrics, if it wasn't for this very very fucked up subject, she could actually go pretty far… 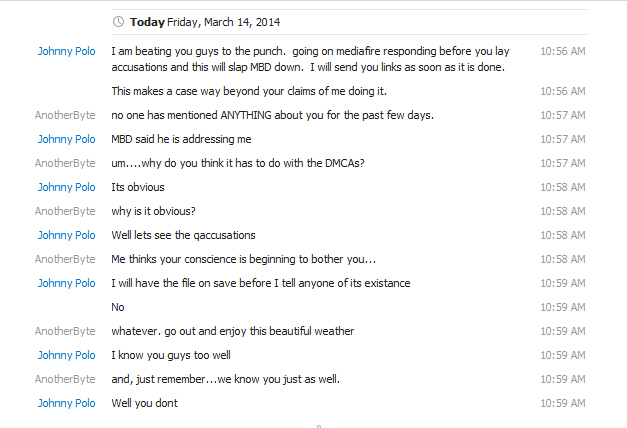 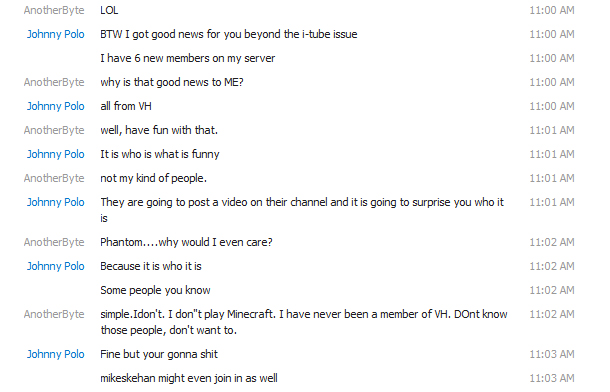 Just didn't want you to feel left out.

Batman to your rescue.

Send me 25 cents via PayPal and I will say something really mean to Jfry and if you send me 50 cents and give me admin for 2 minutes I'll ban his ass and save the site from more of his inane bullshit!

This is a much better bargain than Jfry is offering, where he pays you and destroys the whole site. What ya think dude? Sound good?

Please tell us you were not stupid enough to place Bytes as an moderator or admin at this site a second time ???

For God's sake she is so biased and potentially guilty herself in this entire matter, it's completely unfair...

PM me I'll tell me how much to paypal you to become a mod... Bytes can keep banning PV and I will ban Argent...

Balanced and Fair will be how we roll....

And if anybody think's I'm changing…

Subway puts Frito's ON YOUR SUB!