Today I finally started working on my next video, unlike most of my videos where I simply make shit up as I go along and then upload it. This is a work in progress and I'm hoping I will be able to at least upload part one by this Sunday. so the point of this site is what ? 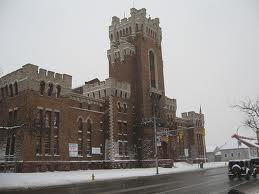 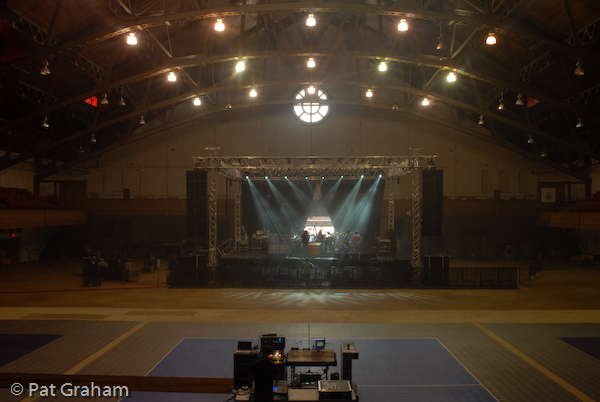 humans sheeple and ....Friends OR Enemies

What is up with people today I have never seen such shadiness come out like never before what exactly is a FRIEND? i wonder is it someone whom should be there for you when you need them and what if there not there would you turn your back on them or what What if your there for them all the time and they return the favor by shitting on ya Cause i know from past experiences the more you put into a friendship or relationship the less you get in return it doesn't pan out to me I have been screwed… Continue

I hope Aaron Seltzer and Jason Friedberg die of aids, no really I do

Remember back in the mid 80's to even the mid 90'? when Parody Movies where funny: Movies such has Naked Gun,Blazing Saddles, Don't Be A Menace and the list goes on, remember them? I do. Mel Brooks was and still is the grand daddy of all things parody he set the bar for the whole parody genre, sure he might not have been the first but he was the first to really lampoon Hollywood.

Now we have untalented twats like Seltzer and Friedberg, If you don't know who they are they where two… Continue

First Day On The Internet

The first time I ever used the Internet was in high school, year 7 to be exact (the 7th grade for my American Friends) it was in the school library. I walked right up to the front desk and asked If I could use this device called the Internet.

So the fat-ass librarian took down my name and put me on the list, she then asked me "What will you be using the Internet for? just surfing? So being the very first time ever using the Internet I had no idea surfing was just… Continue

House Of 'BLOWS' Not Blues

I recently went to house of blues in boston MA WHAT A FUCKIN JOKE THAT PLACE IS I WOULD NOT RECOMMEND THAT HELL HOLE TO NE 1 1ST OFF YOU CANT SMOKE IN THERE AND YOU GET TOSSED OUT FOR CROWD SURFING AND STARTING A MOSH PIT WTF? THERE WERE METAL BANDS THERE WTF DO THEY EXPECT I WOULD LIKE TO PUT A FORMAL COMPLAINT TO CORPORATE HQ OF THAT PLACE THEY WOULDNT LET MY FRIEND BACK IN CAUSE THEY WERE TIPSY WTF THEY SELL ALCOHOL WTF DO THEY EXPECT SOBER PEOPLE! PLEASE COMENT ,,,I JUST WANTED TO SEE ZAKK… Continue

that's all hope your doing good

I just started watching this, So far it is really good
And Anna is on it

KCDennis commented on KCDennis's blog post LIVECAST from Full Sail, tomorrow 9AM MT.
"I was in part 1"
Monday

I do not post on this website and have not done so in 5 -6 years.  However, tomorrow morning you…See More
May 7
3 Comments 1 Promotion