Here's how this game is played. Change only ONE letter from the previous word to get a new word. You can mix the letters around as much as you want to.

I'll post the first 4 words to give ya the basic idea.

Review of Halloween 2 by Rob Zombie

Halloween 2 was a awesome movie. It has everything you want in a typical horror/slasher film- blood, violence and a decent story plot. Lets face it, some horror flicks fail to develop a real plot and focus more on the violent scenes. This movie goes more in depth into the mind of Michael Myers actually giving him sort of a voice through his Mom. Zombie portrays Michael as more of a person in his remake rather than a random guy who walks around Halloween night killing people. The back story is… Continue

Everyone concentrates on the problems we're having in this country lately (America)-- illegal immigration, hurricane recovery, alligators attacking people in Florida ...

These so called blue dots crap on google earth and google maps. These things are not sanctioned by Google. It is simply hosted by them, they were created by Mindfully.org

I don't believe in this conspiracy bull crap. All those little Blue dots are not even marked on the exact spot that they claim as so-called camps. I do not believe that these camps are intended for, or will ever be for the purpose of killing off people. If they wanted to do that they would just shoot your ass on the… Continue

A new bill has been introduced in the U.S. House of Representatives called the National Emergency Centers Act or HR 645. This bill if passed into law will direct the Secretary of Homeland Security to establish national emergency centers otherwise known as FEMA camp facilities on military installations. This is an incredibly disturbing piece of legislation considering that the powers that be have already set in motion an agenda to setup a nationwide marital law apparatus through U.S. Northern… Continue

A Hard Look at Mandatory Vaccinations ~ (a letter from a doctor)

The Department of Energy just gave $100,000 to upstart company Solar Roadways, to develop 12-by-12-foot solar panels, dubbed "Solar Roads," that can be embedded into roads, pumping power into the grid. The panels may also feature LED road warnings and built-in heating elements that could prevent roads from freezing.

The computer nerd in me really, really wants one of these.

Having your browser, iTunes, IM, TweetDeckTweetDeckTweetDeck, Word, SkypeSkypeSkype, Photoshop, video editing tools, folders, and more open at the same time…well, it just takes up a lot of screen real estate. On a 15.4″ laptop, you can only fit so much… Continue

01. i sometimes wonder what your mom would think of me. i swear i didn't know it was a gun. i'm so sorry.

02. having an affair with a famous musician who tours the world isn't as fabulous as it might sound.

03. I just had to do one of the hardest things I've ever done - I just told my 5 yr. old daughter that her baby brother didn't make it...

04. I'm scared I will cheat on my girlfriend because she's not conventionally pretty.

05. My girlfriend an me… Continue

What exactly is the purpose of this site. It sounds stupid but i know people get tired of drama on a drama oriented site so i'm just wondering if this is a site for banter with other users on daily subjects or to just do videos/blogs or whatever without youtube.com taking your content down because its not acceptable to there terms of service. Just a simple question. Thanks.

They're from a twitter profile that posts these for ppl & keeps 'em anonymous.

01. Grandma's favorite son molested me when I was ~6. When I asked them to make him stop he denied it, and she called me the pervert.

02. My wife wants me to give her $300. I am going to demand she orally satisfies me before I give her any money.

03. i wish sometimes that my wife would find someone that she gets along w/ better. i work alot and she… Continue

The Truth About Ted Kennedy

1. He was caught cheating at Harvard when he attended it. He was expelled twice, once for cheating on a test, and once for paying a…
Continue

A newly proposed collaboration between the U.S. Department of Energy’s Argonne National Laboratory and the City of Naperville, Illinois would convert “landscape waste”—essentially, grass and leaf trimmings—into one of several different environmentally friendly fuels, including ethanol, bioelectricity and hydrogen.

Okay here's how the game is played. Name off ANY item that you would find in a grocery store and name them off in alphabetical order. Once you reach the letter Z, then just start back over to the letter A and repeat.

It doesn't necessarily have to be food items!

I'll start off & name the first 3 to give ya the basic idea.

All the clean energy you need

Future tense: How a solar-hydrogen economy could provide us with all the energy we need
by Sebastian Blanco (RSS feed) on Aug 24th 2009 at 7:43PM 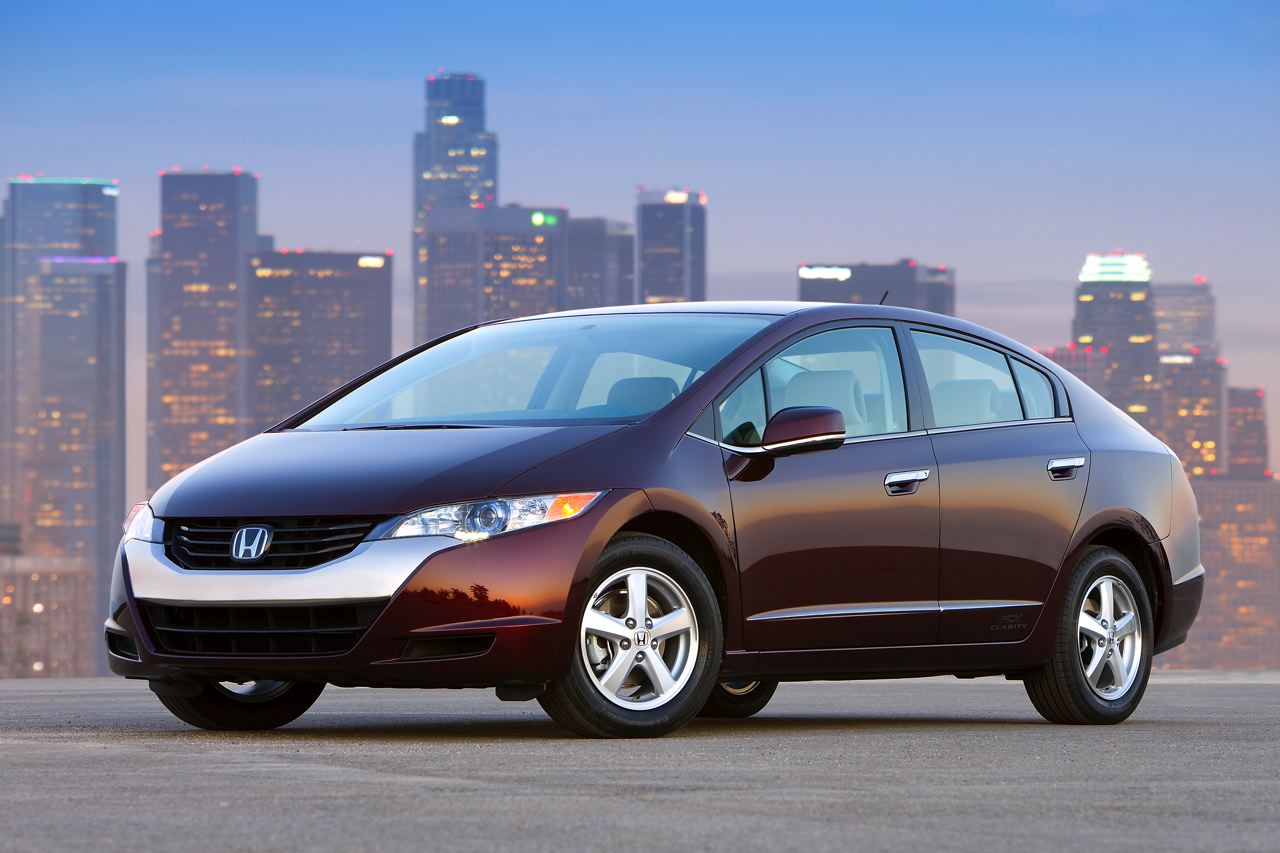 What one energy source has the ability to – in the long term – supply the people of the world with all of the energy they need in an reliable and renewable manner? According to Derek Abbott, professor of electrical engineering at the University of Adelaide… Continue

"Its so stupid and immature and sad really that adults running a website such as that cant even tell the TRUTH about ANYTHING, I mean look at Sammi, she finally got fed up with their bullshit and the other admin that quit was Jakuluk and then LOVIE2000 and it is NOT just me that is saying this stuff although I was the first to confront it head on and for that I was suspended two times based on nothing but LIES and now I have in essence been THREATENED into silence and CENSORED and… Continue

Do you guys get your undies in a bundy over embeds?

For a second I thought I was going to 1600 Pennsylvania Ave. Guess I am stuck here on the interwebs… Continue

Once upon a time the government had a vast scrap yard in the middle of
A desert. Congress said, "someone may steal from it at night.." So they
created a night watchman position and hired a person for the job..

Then Congress said, "How does the watchman do his job without
instruction?" So they created a planning department and hired two
people, one person to write the instructions, and one person to do time
studies.

Then Congress said, "How will we… Continue

When you get to the link above each lie has a link to proof.

# 158 Obama claims he wrote letter to US Treasurer to try to prevent the housing crisis; but he acted only AFTER he had caused it by blocking McCain's bill
# 157 Obama claims he is bipartisan ; Congressional Quarterly… Continue