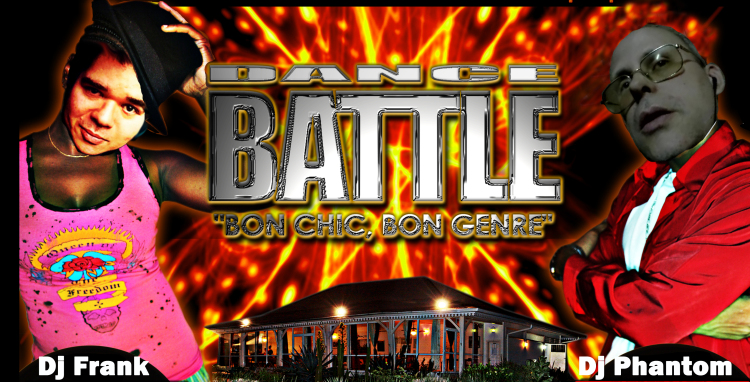 How did you guys do? I had a black out, but I also had a charged battery in my laptop. Like a boss.

I don't give a fuck, I dare a category 1 to come at me. I got that little led flashlight. I got that reading material. I got that battery powered ipod speakers. I got that bottle of rum sitting on a bag of ice in the freezer. COME AT ME BRO. 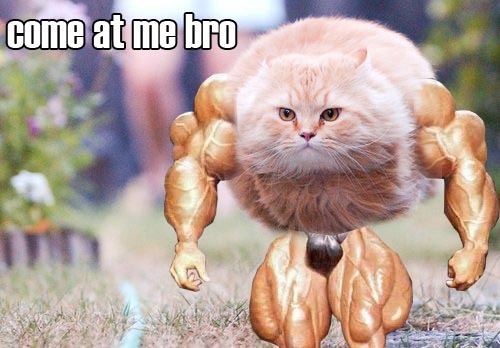 This is actually pretty sad news. Its not like there were people on it, but still, it sucks ass. The craft was an unmanned shuttle set to dock with the International Space Station that had supplies for the crew. It failed to reach orbit before the thrusters fell apart and went plummeting back to earth.

This is the last one undocking from the ISS.

HELP! i joined as a sock and now i don't know what to do!

Starting an early campaign to unseat Frank as Admin at Vloggerheads Phantom409 of phantom409.com has laid the smack down in a dance off challenge toward the Current admin and dictator in charge. Many wonder if this is not to early, and many wonder what, if any, other talents Phantom409 of phantom409.com will whip out and lay on the table, to prove he has the tallent to be a Vloggerheads Admin... Most cringe, and hide their eyes though...

he got pwnd and is totaly buthurt now. local rebels r like you mad? and hes like nah I aint even mad brah, but in his voice you can tell. he mad.

hes on the radio, talkin shit, he so mad. un droppin boms. his son got knocked, lol. he so mad. 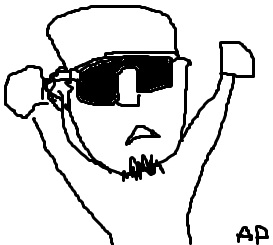 I-tube is rotting from within !

Marcel is concerned about the demise of I-tube and wanted to give you some more Vloggerheads to talk about... Also in ths blog PV gets mad Josiah lovin !

I'm just going to wait here a while.

Thinking about the good times.

Videos of musicians sharing some tunes.

Motherfucking gardening videos, that was great.

Ah yes, and when drama was worthwhile.

Its painful to watch someone engage so willingly in the practice of lulzcowdom.